Health problems and the pain associated with disorders of the jaw joint (the temporomandibular joint) may seem to be mysterious and unexplainable to you, but there are growing numbers of health care practitioners who are qualified to diagnose and treat Temporomandibular Joint Disorders (TMD). While no amount of printed information can replace a complete examination by a qualified practitioner, it is often comforting to have some of your questions answered before taking that major step and making an appointment to consult "an expert".

Some patients live with TMD for years before it becomes painful enough to cause them to seek help. Others contract the problem suddenly -- usually by some trauma or blow to the head, face and/or neck region. But both types of patient can have very similar symptoms.

In some cases, TMD can be caused by, and may actually be part of, another disorder. These disorders may include: (click each topic for more information)

In other cases, a disorder may simply mimic a TMD problem and cause no changes to the joint. Examples of unrelated medical conditions that can be confused with TMD include: (click each topic for more information)

Even though a headache can be a sign of many kinds of health problems, frequent headaches are the most common complaints of TMD sufferers. Other common complaints can include clicking or popping jaw joints, pain when chewing or yawning, grinding or clenching teeth, neck/shoulder pain, worn teeth, teeth that do not touch when biting, difficulty opening or closing mouth. Again, only a qualified health care practitioner can tell you for certain if any of these problems are a direct result of TMD.

Methods for successful diagnosis and treatment of TMD vary from patient to patient and from office to office. Some problems may require a "team-approach" which means several different health care practitioners may be working with you concurrently to help alleviate your problem. Treatment can take time and even the amount of time varies from patient to patient. Sometimes it even takes time to get an appointment with a qualified health care practitioner.

Click here for a few suggestions you might follow to help yourself if there will be a lapse of time before you can get an examination appointment.

For, at least, the first 12 weeks of your treatment in this office, we request that you attempt to comply with the following recommended changes in your nutrition habits. Many people need very restricted dietary changes to get well, while others require minor alterations. Your compliance can make a significant difference in the success of your treatment. After this 12-week period, you may make the decision as to whether you wish to continue with any of these changes or revert back to your old dietary habits. If you have found major success, you may wish to continue in a maintenance program.

Prolonged pain often indicates the body’s inability to completely heal or regenerate. Essential nutrients may be deficient or unbalanced. Therefore, during treatment for headache, neck or TMJ pain, certain dietary changes can be important. Certain foods and drinks may need to be increased, decreased or eliminated. Additionally, supplements may be added. 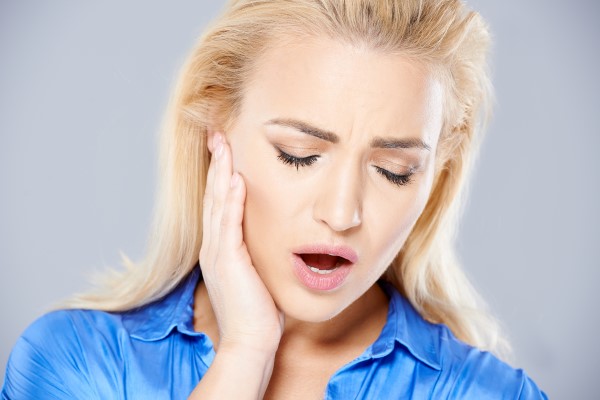 How Is TMJ Treated?

Looking for information on TMJ treatments? Good idea. Those who are diagnosed with this fairly common disorder are often in need of treatment in order to minimize or potentially eliminate any discomfort or pain they have due to this disorder. This makes finding a TMJ specialist the next step.Wondering what kind of treatments a TMJ… 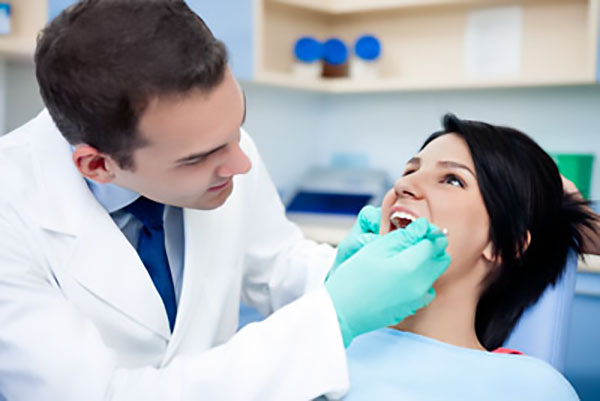 What Does An Oral Medicine Professional Do?

Some of the most common painful or dysfunctional issues involving the face, mouth and jaw should not go untreated but should be evaluated by an oral medicine professional. This specialty branch of dentistry helps address these issues in patients who have developed complications due to behavioral patterns, medical and dental history, or hereditary conditions. In… 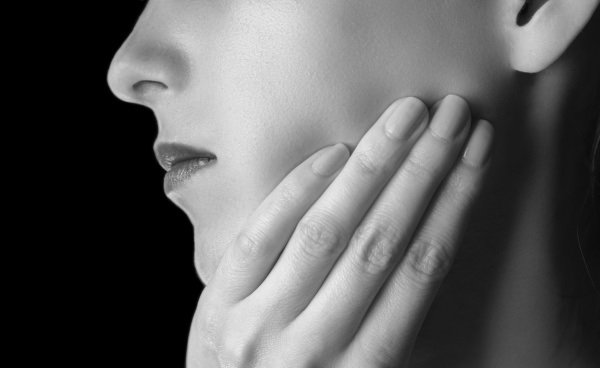 When To Visit A Craniofacial Pain Specialist 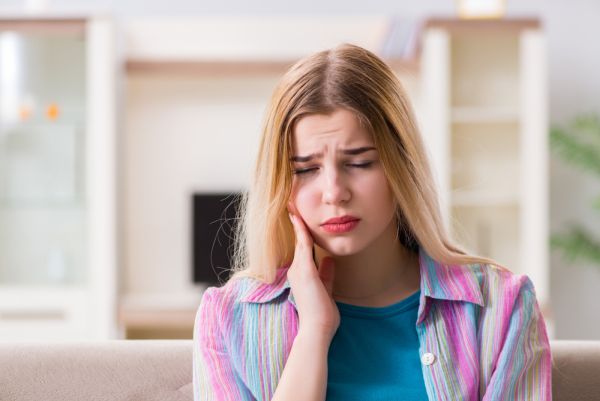 If you have TMJ, you know how painful the condition can be. There are many factors that can cause this condition, so the treatment will vary depending on the patient. Working with a dentist can help you find the right treatment for this disorder. You might make lifestyle changes or treat an underlying condition.Sometimes, patients… 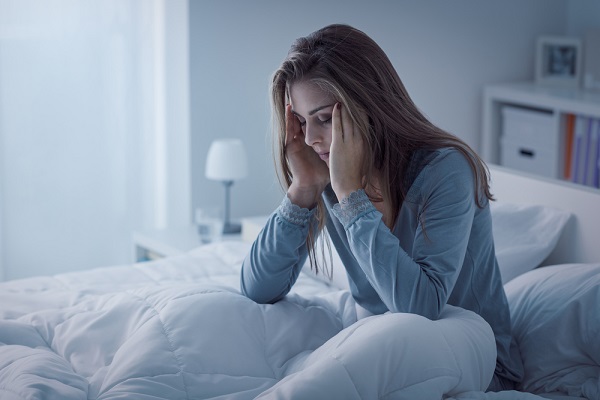 Remember -- these hints are not intended as a substitute for seeking professional help. While you will experience some minor relief when employing these techniques, they are not a permanent solution to the problem. Please contact a trained clinician of the American Academy of Craniofacial Pain as soon as possible.